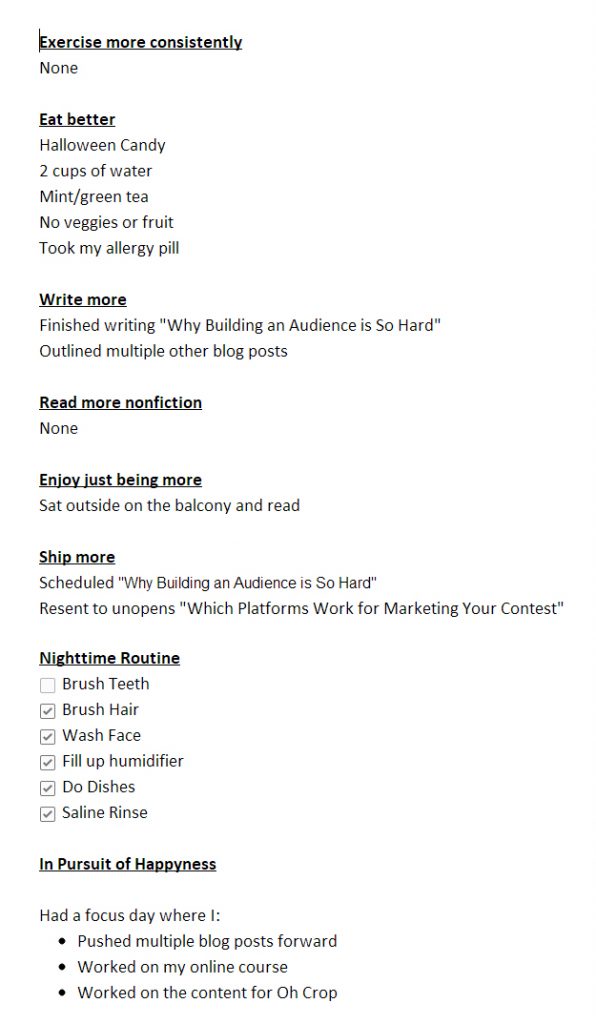 Hi, I’m Cassie. I love books and media and think that they have the power to change our lives. I also love to write, play games like Minecraft and ARK, cook, run, and dance. For a living, I provide Digital Marketing and Website Design services under the company I founded Team 3 Media. Currently, I’m working on writing more, learning to bake better bread, and staying consistent with my health and fitness goals.

NaNoWriMo and Other Fall Woes